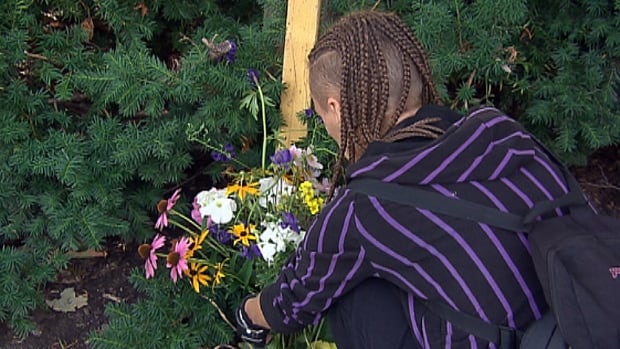 Can’t wait to read about how the officers got away without murder charges, on account they couldn’t reasonably have foreseen that running over a human being, twice, with a police cruiser, could kill them.

You can be sure their union, the Police Brotherhood, will do its utmost to see to it these thugs not only get away with murder, but that they don’t even lose their jobs, if a day’s pay. Remember that the next time you see one of these camo-pantsed fools protesting.

The story’s made it to VICE magazine

Over the past 15 years, there have been on average 30 people a year who died or were seriously injured in police operations in Quebec. Police-led investigations have resulted in accusations against police officers in less than one percent of cases.