Inspired by a conversation this weekend with someone ranting about “stupid anti-vaxxers”, the remarkably poor Canadian media coverage of the COVID-19 situation needs to be addressed. For context, the conversation was about vaccine passports recently proposed by the Quebec government. This person seemed remarkably mis/un-informed not only about the published research and data on COVID-19, but also the flu vaccine and pretty much any history of previous public health crises. Thanks, CBC.

To briefly touch on those last two points first:

No, the flu vaccine is neither highly effective nor low-risk. Officially published CDC data indicate an adjusted seasonal flu vaccine effectiveness rate averaging 40 percent over the past decade — ironically, the referenced section in the CDC report is titled ‘Flu Vaccines Work’.  CDC-funded research published in the journal Vaccine found a 7.7 times greater risk of spontaneous abortion among pregnant seasonal flu vaccine recipients. In response, follow-up CDC-funded research also published in Vaccine omitted the years of data used in the original research and found no such risk. This episode prompted a British Medical Journal (BMJ) article critical of the CDC, media coverage of the episode, and flu vaccine effectiveness and risk reporting in general (‘Official doubletalk hides serious problems with flu shot safety and effectiveness’).

No, the current COVID-19 situation is nowhere near as dire as the 1918-1920 influenza pandemic, aka ‘Spanish Flu’. An estimated 500 million were infected and 50 million died during the Spanish Flu. With nearly three times the number of cases and ten times the number of deaths among a human population less than a quarter of what it is today, the Spanish Flu was orders of magnitude worse than COVID-19 has been to date.

So what if people are confused about these details; what do they have to do with what is going on right now? A great deal, actually.

END_OF_DOCUMENT_TOKEN_TO_BE_REPLACED

On September 11, 2019, a Quebec Superior Court decision struck down the Canadian government medical assistance in dying (MAiD) legislation as unconstitutional, triggering the current review of the law to extend eligibility and remove safeguards on ‘dying with dignity’.  That same day, the same court issued another ‘dying with dignity’ decision, which largely went unnoticed. Which is unfortunate, because the latter should give pause to advocates of MAiD expansion.

The legal proceedings of that case are apparently under publication ban. However, a critical reading of the cryptic details provided about the history of the case and the hearing proceedings raise numerous questions and concerns.

END_OF_DOCUMENT_TOKEN_TO_BE_REPLACED

The arbitrary second deadline set by the Supreme Court of Canada for the coming into force of its arbitrary and senseless decision to invalidate Criminal Code protections against assisted suicide and euthanasia has arrived. Unless further extended, as of today Canadians wishing to commit suicide but too squeamish to do so themselves can take a shot at finding a doctor to kill them.

While the government will likely make the case for pushing through its proposed legislation, Bill C-14 a.k.a. the Medical Assistance in Dying Bill, it will have little practical effect. While presented as taking a conservative approach by only allowing individuals whose “death is reasonably foreseeable” to consent to being killed, Bill C-14 contemplates extending such consent to “mature minors” and those with mental illness within less than 180 days after it’s passed.

So what can Canadians expect to flow from this ill-considered decision to legalise consent to being killed? Unfortunately, a review of the literature in jurisdictions that legalised assisted suicide and euthanasia prior to Canada isn’t encouraging.

END_OF_DOCUMENT_TOKEN_TO_BE_REPLACED

Canadian Members of Parliament are set to vote on Bill C-14, also known as the Medical Assistance in Dying Bill. The bill will repeal numerous legal protections against assisted suicide and euthanasia in the Criminal Code, in line with 2012 Supreme Court of Britisch Columbia and  2015  Supreme Court of Canada decisions that found such protections unconstitutional. Notably, both Parliament and the courts have reversed course on previous decisions that upheld the constitutionality of those same legal protections under nearly identical circumstances.

Bill C-14 has been promoted by the federal government as taking a conservative approach, only allowing assistance in cases where “death is reasonably foreseeable” and implementing “safeguards” against abuse. However, as written it clearly contemplates broadly legalising assisted suicide and euthanasia, even for “mature minors” and those with mental illness.

Conspicuously absent from the debate has been any discussion about the experience with similar legislation in the United States and European Union, where both legal and medical reviews have been decidedly critical, second-guessing the wisdom of even having such legislation. That’s likely because the rationale for such laws, the topic to be covered here, is questionable at best.

END_OF_DOCUMENT_TOKEN_TO_BE_REPLACED 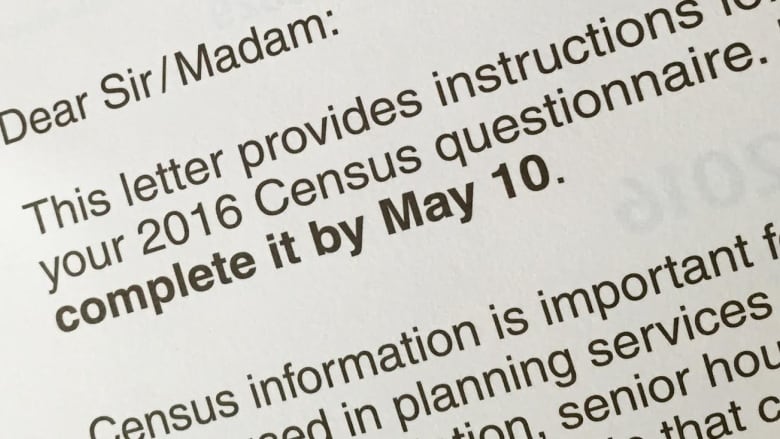 END_OF_DOCUMENT_TOKEN_TO_BE_REPLACED

It seems there’s no end to the Uber drama in Canada. Major urban centres across the country continue to debate how best to deal with the supposed ride-‘sharing’ service. Vancouver is leaning toward regulating the service, in a similar manner to taxis; Calgary’s already proceeded to do so. Montréal has banned the service until it can decide how to deal with it. Edmonton, Ottawa and now Toronto have passed bylaws to legalise the service, with conditions.

One possible approach that has received little consideration to date is co-optation. Given what appear to be the company’s future designs, that could prove a critical oversight.

END_OF_DOCUMENT_TOKEN_TO_BE_REPLACED 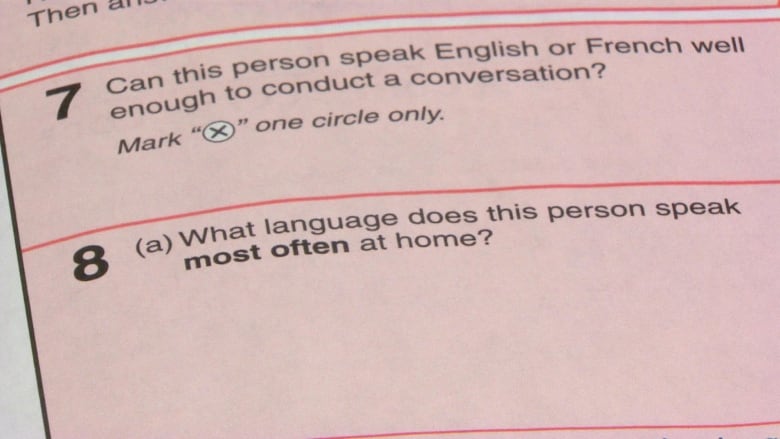 END_OF_DOCUMENT_TOKEN_TO_BE_REPLACED

As previously discussed, variable-rate tolling as a means of moderating traffic congestion in Canada makes little sense. Unable to cite relevant research to support its “toll everything everywhere” proposal, the recent paper from Canada’s Ecofiscal Commission (CEC) instead turned to reviewing anecdotal evidence from the USA, Canada and Sweden.

Notably, the Canadian examples referenced were Toronto and Calgary. As previously mentioned, the CEC conceded Toronto’s 407 ETR did not work as intended. The Calgary example, along with one from San Francisco, of a variable-rate parking scheme, has neither proven effective nor popular. Another example, of a distance-traveled toll scheme in Oregon, likewise neither proven effective nor popular (and highlights an important privacy issue). 4 of the 6 anecdotes CEC could come up with were ineffective and unpopular.